Decal has a strong sense of social responsibility, committment to sustainabiity and community welfare.

Investments in the countries where Decal is present, harmonize with and respect the local culture and society, according to programs which include the creation of new job opportunities, the construction of technologically advanced structures and facilities, besides sponsoring charity activities.

Additionally, it succeded with great satisfaction to match company needs and active social contribution, entrusting the guarding and surveillance service at the Barcelona Terminal to people with disabilities, belonging to GRUPO SIFU.

For DECAL is a great satisfaction to be able to match company needs and active social contribution.

Decal Panama  kept on supporting (since year 2.000) “Orfelinato San José de Malambo” donating, during 2019,  an industrial refrigerator for the kids kitchen, air conditioned units for the activity room as well as computers for the class and for administrative office.

In Russia Decal continued supporting many sports and charity initiatives.

People are the essential resource for the growth of the Company. DECAL encourages the development of the abilities and commitment of its personnel.

DECAL invests in the professional abilities and specialisation of its personnel through a constant process of training, at the very beginning with a General Programme which introduces the employee to the company and to the terminal where he/she is to work and then through Advanced Functional Programmes related to their workplace. 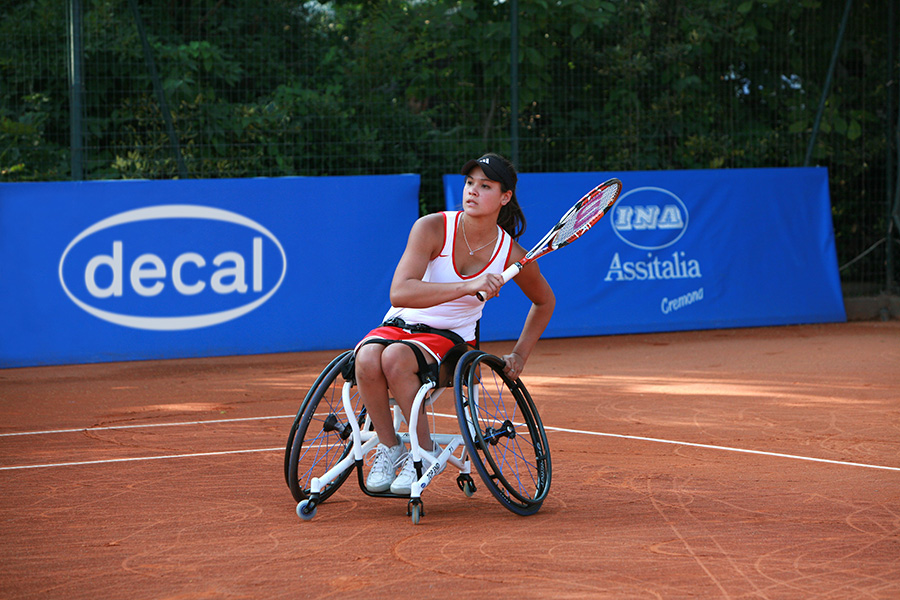 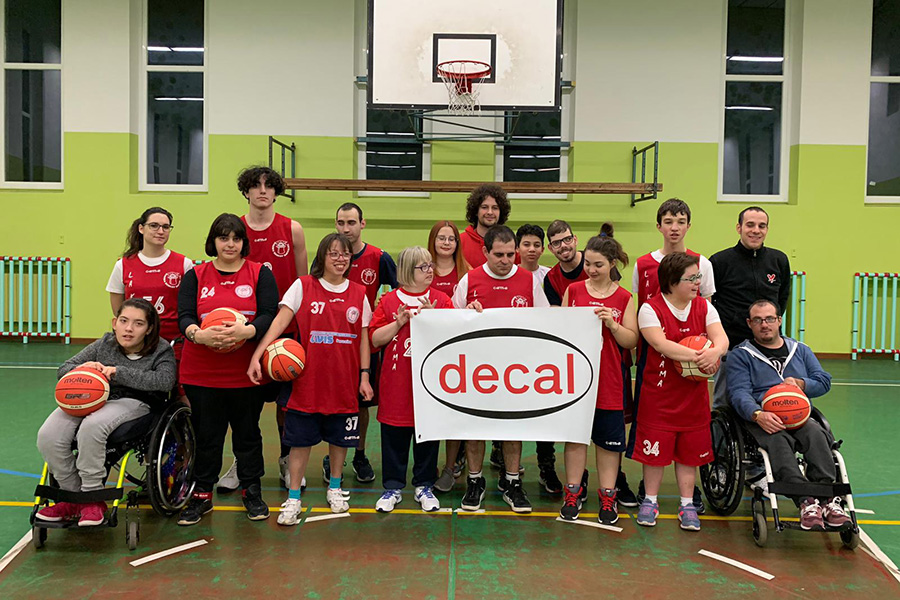 The Code of conduct groups together and defines the values and the principles that inspire and shape Decal’s conduct in its relations with its stakeholders.

Decal’s Code of Conduct sets out our expectations with regard not only to safety and the environment, but also to human rights, non-discrimination, fraud and corruption. The Code also includes provisions on anti-money laundering and compliance with international laws and regulations.

The Code of conduct applies to all the companies within Decal Group in Italy and abroad and, therefore, despite the cultural, social and economic differences in the countries where the Group operates, all the Employees of the Group are required to observe it.

Under no circumstances can the belief of acting to the advantage of Decal justify conduct that is contrary to these principles, to the ethical rules or to the procedures that govern all corporate activities.

Any cookies that may not be particularly necessary for the website to function and is used specifically to collect user personal data via analytics, ads, other embedded contents are termed as non-necessary cookies. It is mandatory to procure user consent prior to running these cookies on your website.